Team GB do not currently have a men’s football team, so it’s up to us to create our own squad! We may be in the realms of fantasy, but that doesn’t mean we won’t be sticking to the rules of Olympic Football. We’ve got Scott and Dan to pick their 22 man squad based on who could have actually been called up, keeping the Euros squads in mind, a limit of only 3 over aged players and representing all four of the UK’s proud footballing nations. 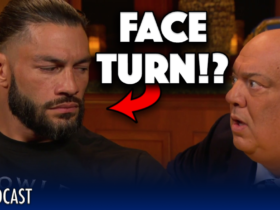 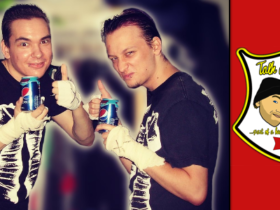 Talk and Beans: The Summer(Slam) of Punk – The current state of Pro Wrestling 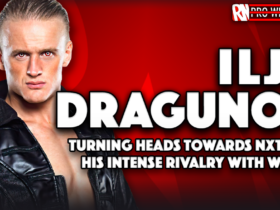 VIDEO: Ilja Dragunov on why it’s important to turn heads towards NXT UK & his rivalry with WALTER | Rebellious Noise Interview 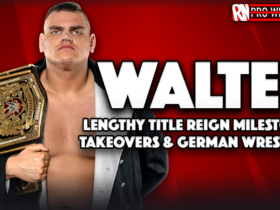