The RN Screen 1 crew are here with reactions to the highly anticipated Mare of Easttown Season finale. There’s talk about the final episode’s shocking revelations, the use of refreshingly realistic storylines/characters, why the small town theme is such an integral part of the show, the incredible performances from Evan Peters & Kate Winslet throughout the season and how the writers constantly flirted with obvious storylines but always gave us something more.

Plus, discussions on if there will be a season 2 and where the show could go next if it did return.

SPOILERS: There’s Mare of Easttown spoilers (obviously) but there’s also Broadchurch spoilers too, so be aware! 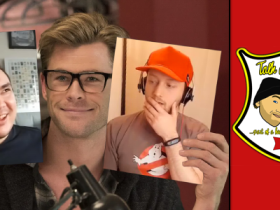 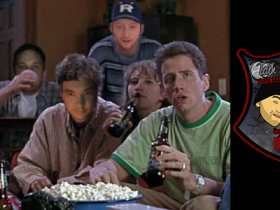