Scott has a fun chat with WWE Superstar Cesaro about his memories of being the special surprise return on the Raw after Mania back in 2016 and what it’s like to be in that position having been away from injury for so long. Cesaro also sheds light the story behind his tearaway suit entrance and on one of his greatest rivalries – the Beach Ball and contemplates the idea of WWE 2K adding his fierce rival to the video game series.

This interview was filmed in London ahead of the two night residency at The o2 Arena for WWE. 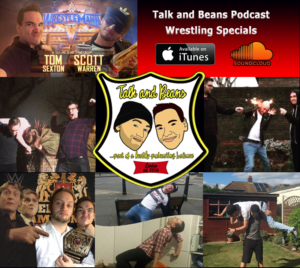 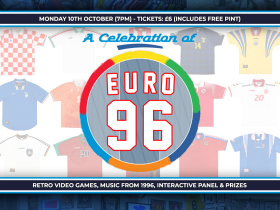 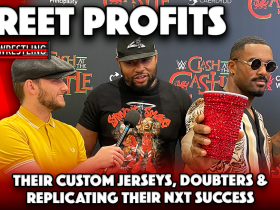 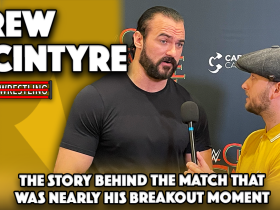