Episode #23 of Talk and Beans is Part Three of Scott Wars – Return of the Interest.

Tom and Justin find out Scott’s first impressions of the last film in the original trilogy.

The boys talk about Jabba the Hutt’s debated first appearance, Why Justin was scared of Bib Fortuna, Controversy around Anakin’s hologram and the Bossk > Boba Fett campaign. 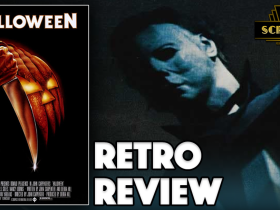 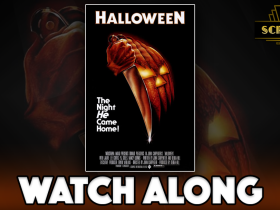