Episode #16 is Part Four of the Talk and Beans Christmas Spectacular 2016.

Scott and Tom sit down and talk about all things Christmas, including their favourite Songs, Movies, Decorations and Presents.

The boys also open gifts from each other during the Podcast and dive into plenty of random talk throughout from Scott’s story about nearing killing Michael Caine to the ultimate Christmas Dinner. Also, for some reason plenty of attempts of a ridiculous Owen Wilson impression, as well as a mixed bag of Kermit the Frog, Michael Caine, Arnie, Danny Dyer, Phil Mitchell….it all made sense at the time. 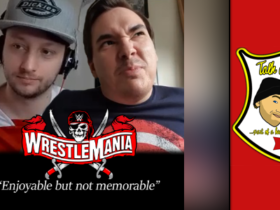 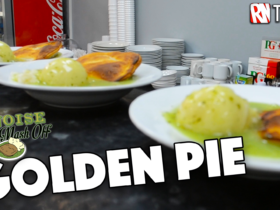 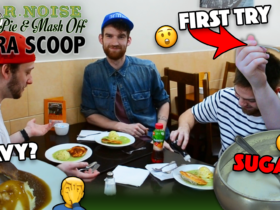 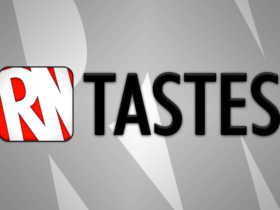