It’s being widely reported that two time WWE Hall of Famer, ‘The Nature Boy’ Ric Flair has been rushed to hospital in the Atlanta area after suffering what is being described as a ‘very serious’ medical emergency this morning.

It’s been reported that 70 year old Flair was immediately rushed to the emergency room to be treated.

Flair, father of SmackDown Live superstar Charlotte almost died from a medical scare in 2017 when was placed in a medically induced coma for 11 days after his intestine ruptured.

While no further information is currently available, it has been noted that Naitch’s condition is “Very Serious.”
More updates as and when we get them. 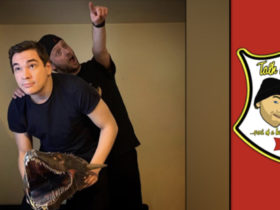 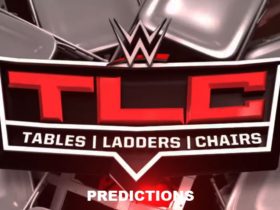 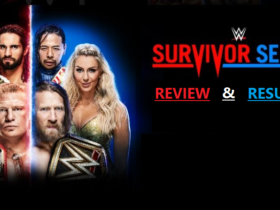 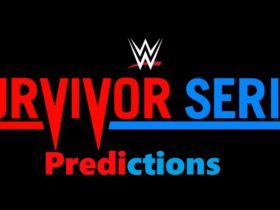