I fortunately got the chance to be a part of the Sea of Thieves Beta on Xbox One and I have to say that I’ve wanted to play this game since it’s original E3 announcement back in 2015 so I was pretty excited to be able to finally get my hands on a version of the game.

Sea of Thieves is an Xbox One and Windows 10 exclusive and players will be able to take advantage of Microsoft’s ‘Crossplay’ feature between both versions, not only that but it is a ‘Play anywhere‘ title which means you can be playing on your Xbox Console but then you can turn it off and pick up where you left off on your Windows 10 device, this also means that you only have to buy one copy of the game for use on both devices which is pretty awesome as nobody likes shelling out for the same game twice and thankfully this time we won’t have to! 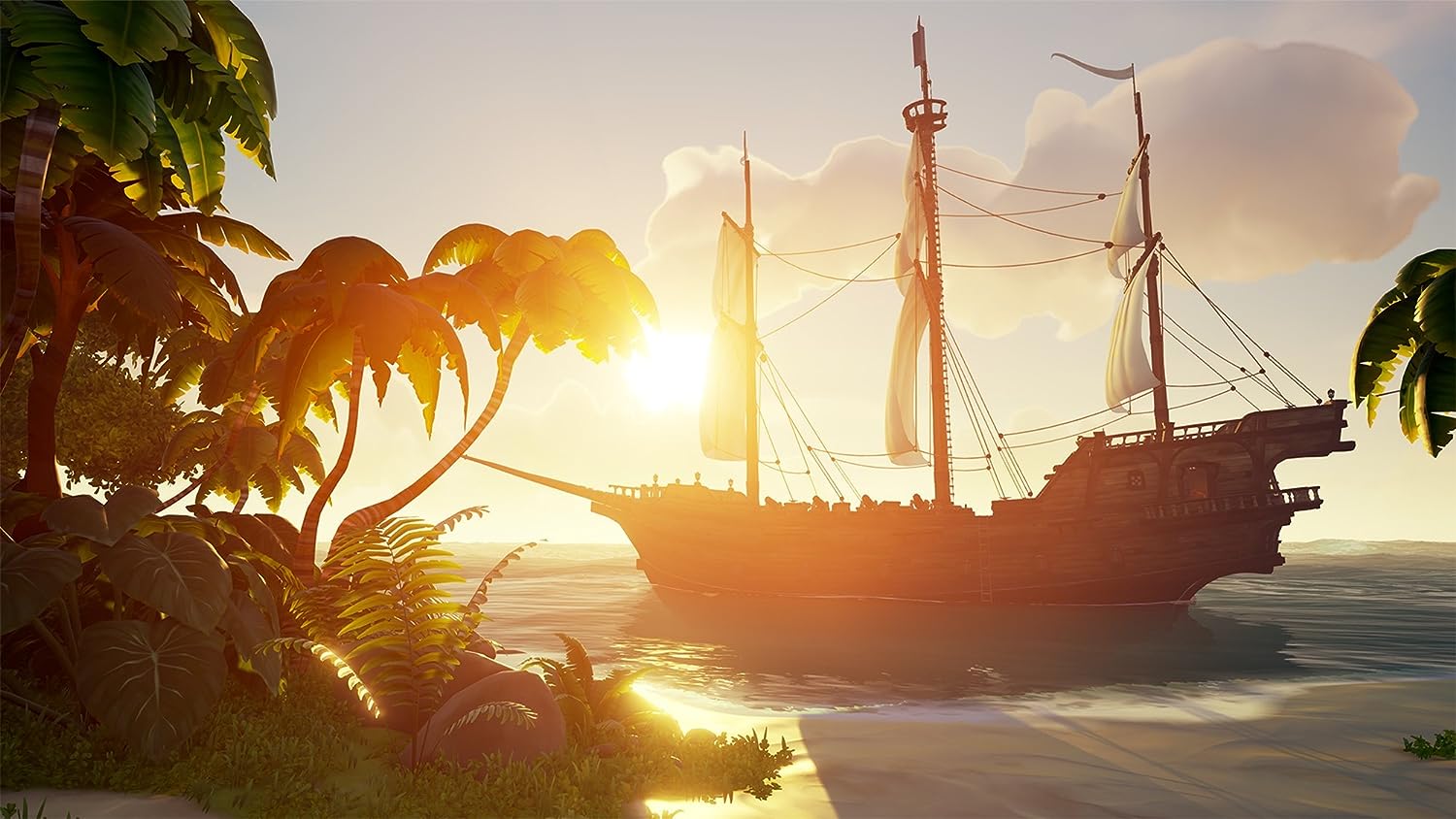 This game is made by Rare who are a company best known for games like Conker’s Bad Fur Day, Banjo-Kazooie and Kameo, so old school gamers may recognise the developers name. With major hits in their back catalogue it’s clear that the games developers knew that this game had to blow players out the water (pun intended) as this could be quite the comeback for Rare. So let’s dive right into the shark infested seven seas and see if this game can flow with the rest! 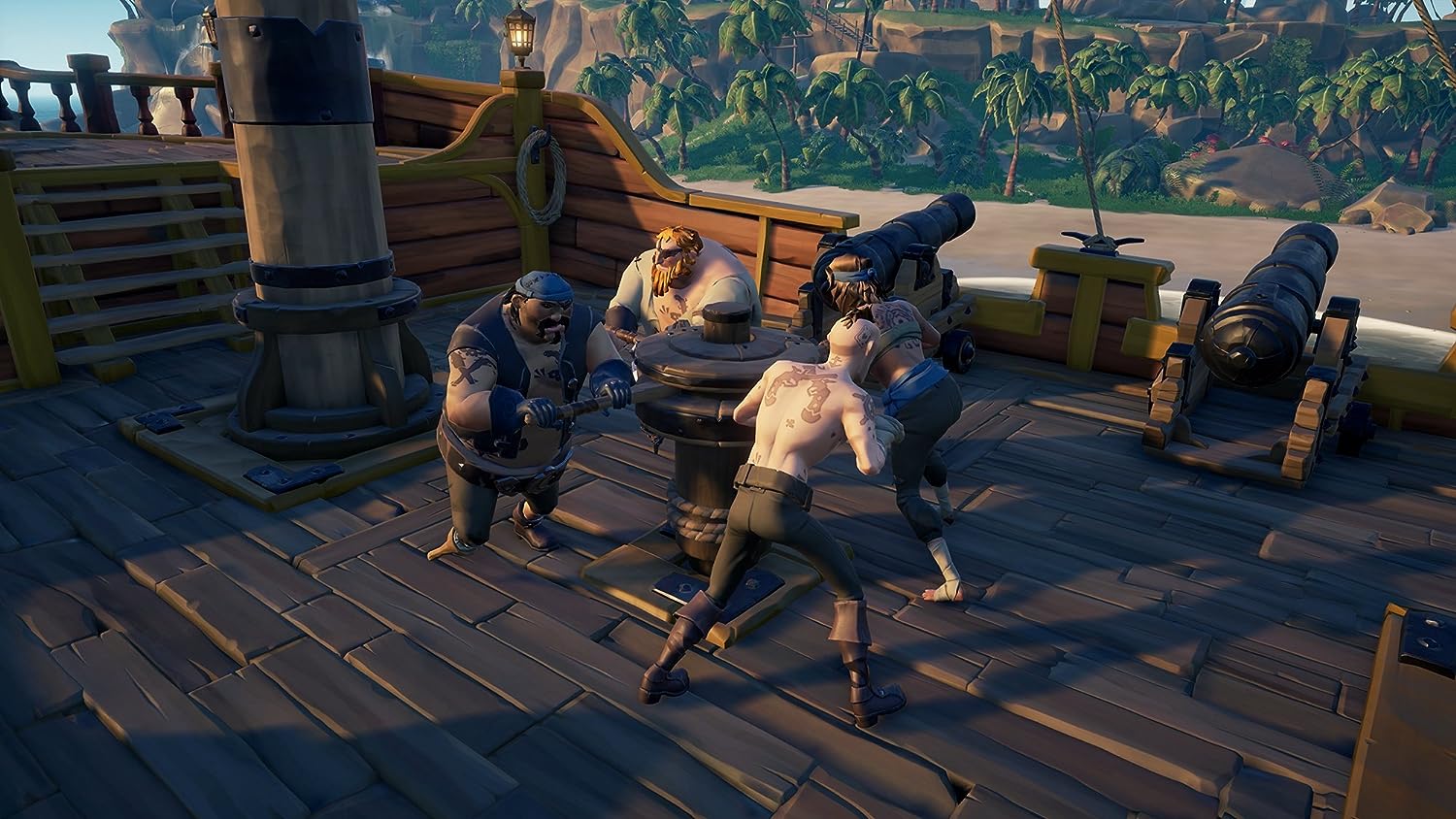 Sea of Thieves is first person pirate game. When you start you get to pick if you want to play on your own, with one other person or with a whole crew of four people. I jumped in with a friend and we set sail to live the life of a pirate. You start off in a tavern with your crew and you have the choice to go and get drunk on grog, talk to the people on the island, play your musical instruments or set sail. We just got used to the buttons and then set sail and at this point I must say the graphics are stunning and although they are cartoony it helps add to the fun of the game with ships that look fantastic and water that looks even better, but to me the most impressive aspect of the games look is underwater as it looks outstanding from the sharks to the shipwrecks this is one beautiful game. Not only that but when night falls the sky lights up with the northern lights and thousands of stars. All of this looks even more impressive in stunning 4K UHD on the Xbox One X. 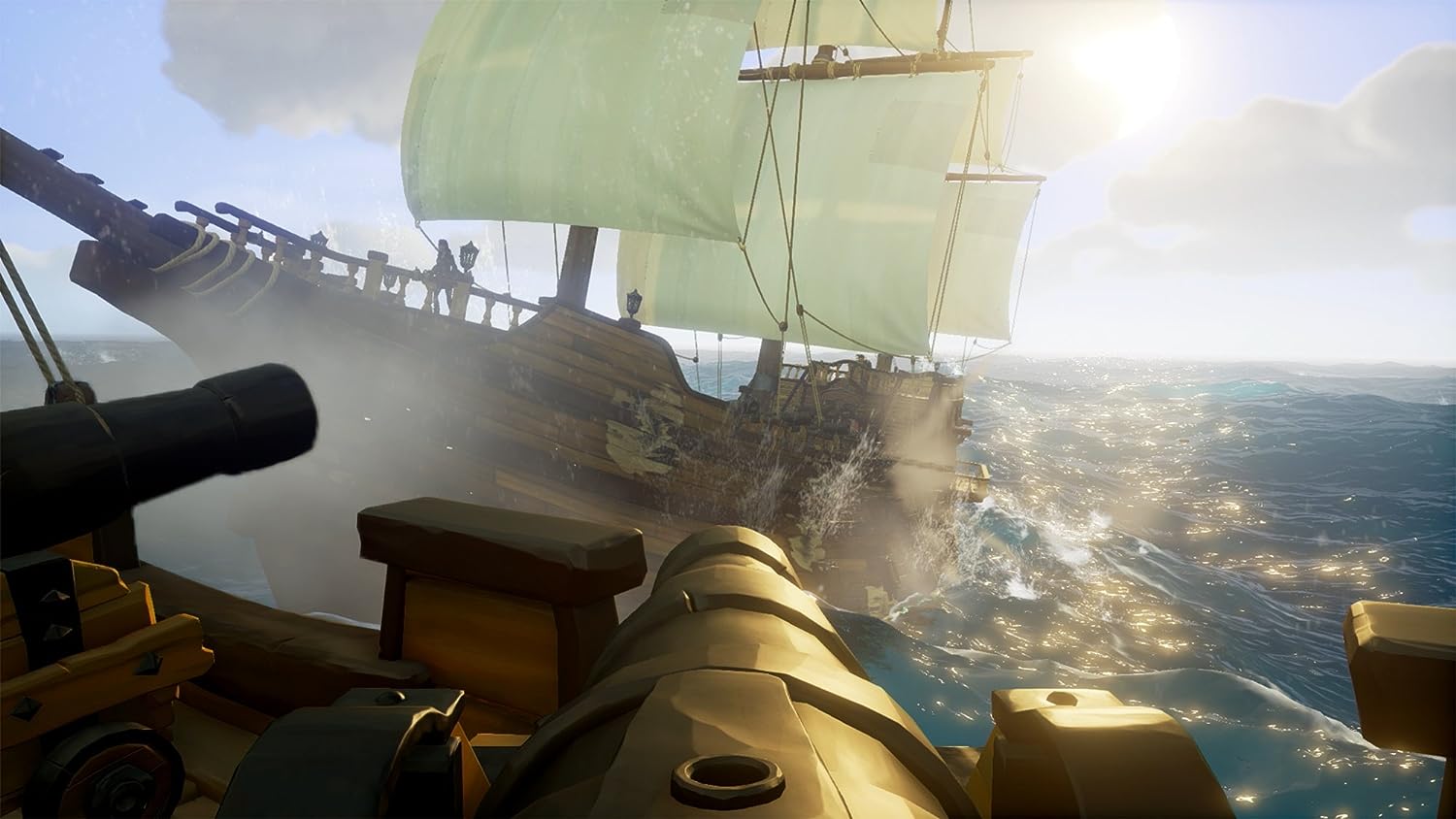 As you are sailing around the game world you have to hunt for treasure just like a real pirate on the random islands around the map, but you have to be careful as the undead skeletons may come out to play and try to kill you. That isn’t the end of your worries because there are sharks in the water and even other pirates (other players) in the game, but the most interesting part of roaming around with live players is that if you’re in the game chat mode then you can hear the players that you are close in your proximity, I’ve never seen anything like this featured in any other game before. 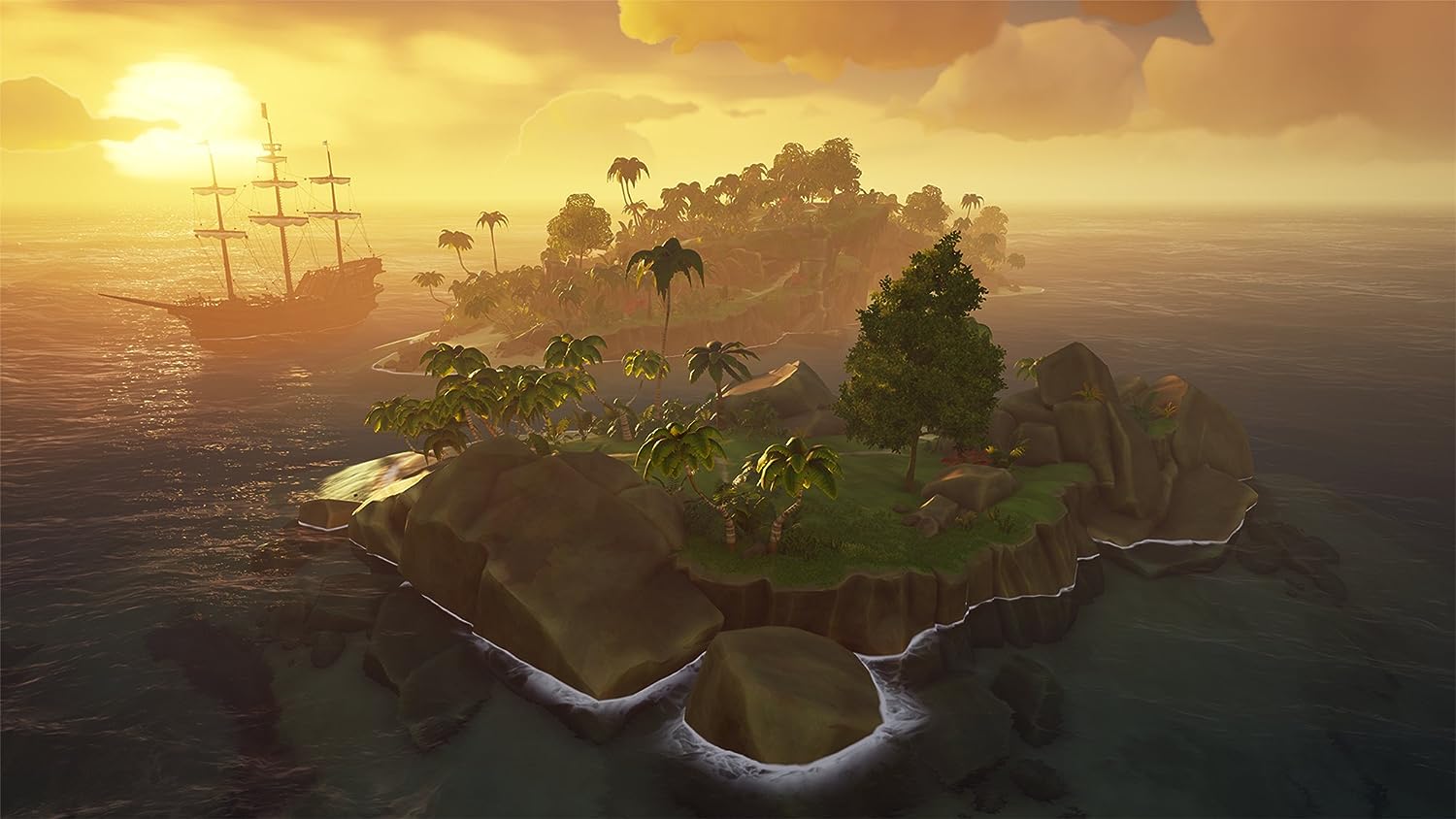 If I had to use one word to tell you how I feel about this game it would be: Amazing! I am so glad that I got to play the beta version to wet my appetite for the full upcoming game. Microsoft just announced that Sea of Thieves will be joining the Xbox Game Pass on day of release. I will be getting this game on the 20th of March and like always I will be streaming it live on Twitch when it comes out worldwide and as it currently stands I would give the beta version of this game a 8/10.

So it’s official… I am hyped to play the full game so if you are going to be sailing the seas anytime soon then you may see me shooting myself out of a cannon once or twice! If you were lucky enough to also play the Beta then tweet me what you thought of it @clivegaming and be sure to follow my stream Twitter @triplehazardtv. Be sure to check out my live streams on twitch with Triple Hazard TV. 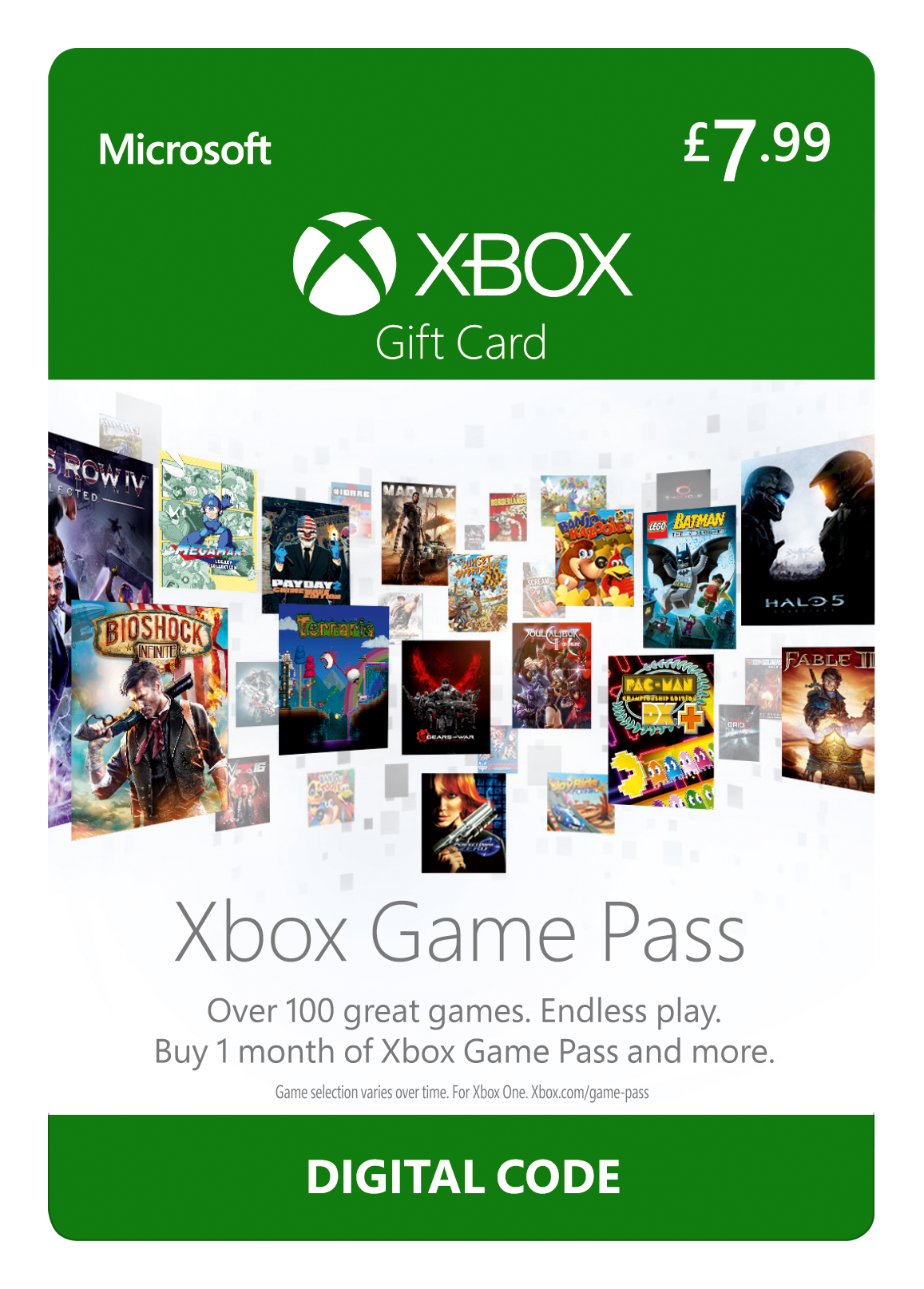 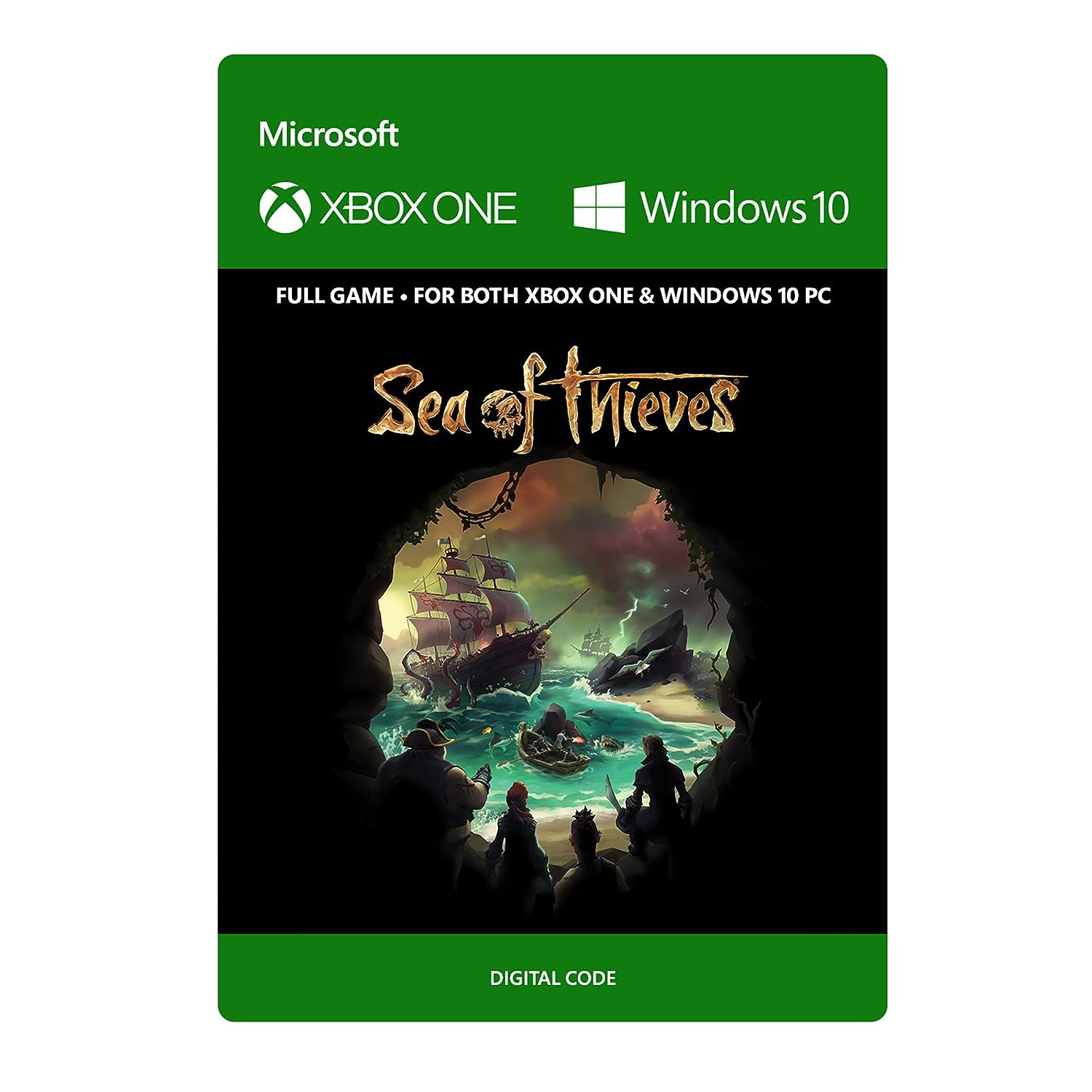