I have recently been playing Murdered: Soul Suspect developed by Airtight Games and published by Square Enix in 2014. I have heard so many mixed reviews about it but there was something inside of me telling me to play it… so I jumped in to Ronan O’Connor’s Journey to cross over the bridge.

The game is set in Salem, Massachusetts and starts with Ronan apprehending a suspect known as “The Bell Killer” and getting into a scuffle with him which inevitably ends with Ronan being thrown out of the fourth floor apartment window and landing in the street. He proceeds to get up and ask for help from bystanders who seem to ignore him and turns round to be confronted with his own lifeless body. The killer then comes down from the apartment to finish the job by shooting Ronan seven times with his own gun. Ronan and his environment suddenly turn a greyish-blue and he is sporting 7 bright orange bullet holes on his chest complete with exit wounds in his back. It’s then explained that Ronan has something that is unresolved about his death and this is stopping him ‘crossing the bridge‘ to the afterlife with his late wife who had died a few years prior due to being stabbed whilst trying to stop an argument. 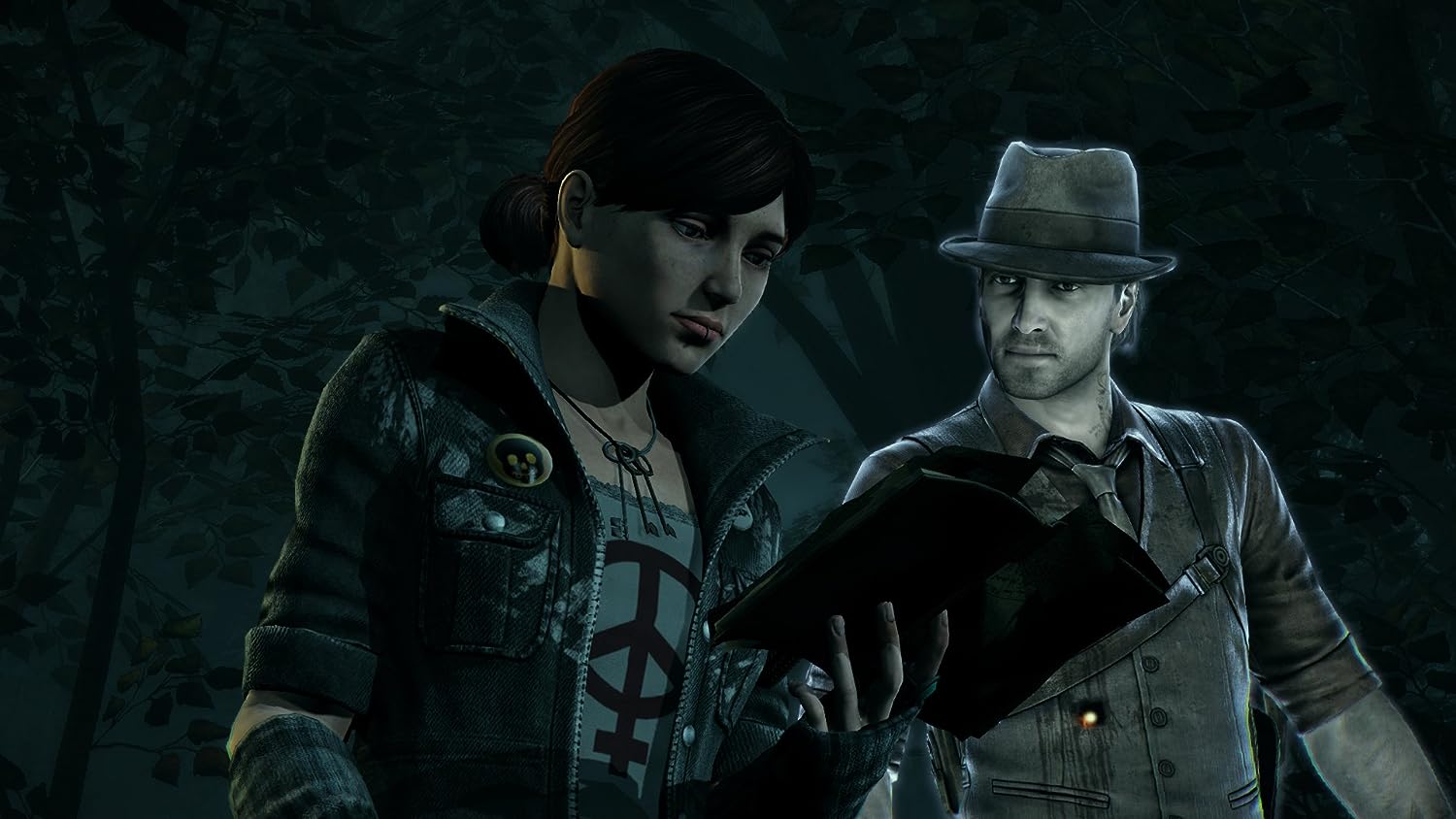 Throughout the game you’re able to see a mix of surroundings in the ghostly realm and reality. Playing as Ronan you are able to pass through the items and walls that are not glowing in the spooky blue, leaving a white outline where you are able to walk through the wall. Ronan eventually finds a medium named Joy who is the only person who can see and hear him in the ‘Living world’ she helps him throughout the story to work out who the Bell Killer is and why he committed the murders of young girls as well as Ronan. We learn that the Bell Killer’s method of choice derives from the torture methods used on young women who were thought to be witches such as burning at the stake and hanging.

The game involves A LOT of cutscenes! Although they are informative and help the story progress, you see parts of the cutscenes when searching for clues before the whole investigation is finished and then the whole cutscene starts so it begins to feel a little repetitive at times. Speaking of the investigations you have to do, the solutions go from one extreme to another…  either they are so obscure you wouldn’t have even assumed that it was a relevant clue or they are so painfully obvious it makes you question your own intelligence. 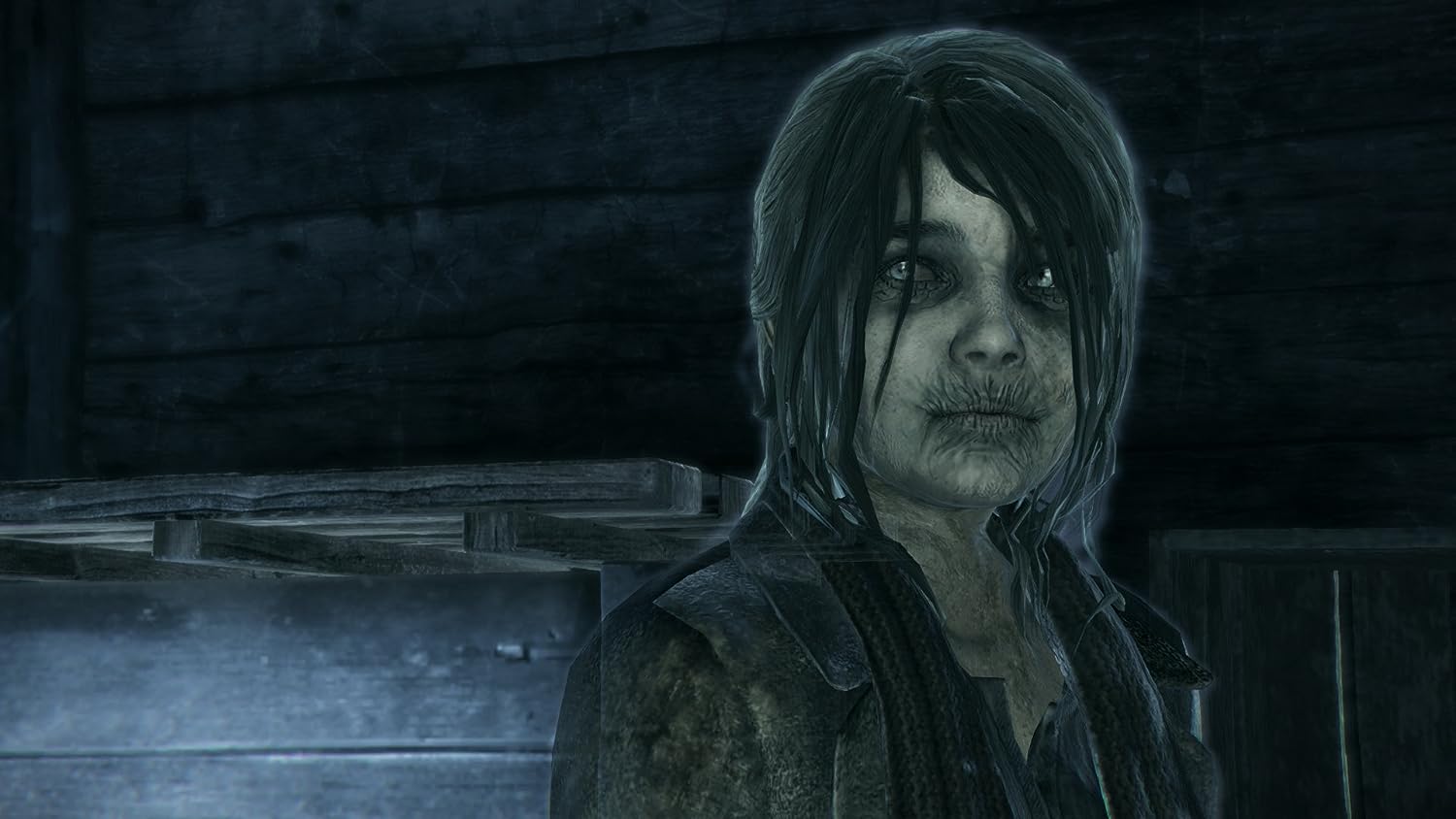 The gameplay can be a little jumpy and confusing with the transitions through the walls which normally leads to you being caught by demons and having to run for your (after)life and hide in the remnants of other spirits who came to a worse fate than you. Ronan is susceptible to getting caught on random objects on the floor or coming out of the walls that you wouldn’t normally notice and this can really disrupt the game play and leads to untimely deaths and in my case a multitude of rage quits!

Graphics-wise they are average… there’s not much you can do with a game that is generally monochrome in terms of colour depth, however they aren’t bad! I love the contrast between the inside of the church with the bright reds to the beach that leads up to it which is very dark with the blue/grey coloured ghost walls and shipwreck. The walls and items that are in the ghostly blue are meant to represent what would have been there during the time in Salem when the witch trials were taking place but I feel that they could have been a little more creative with making a bigger contrast between reality and ghost realm as the game is very dark in general. I did enjoy the fact that Ronan stayed translucent throughout normal game play and in cutscenes and the little details such as the bullet holes being lit up to show how he had died and the fact that he still has his hat and trusty cigarette (which never seems to go out by the way). 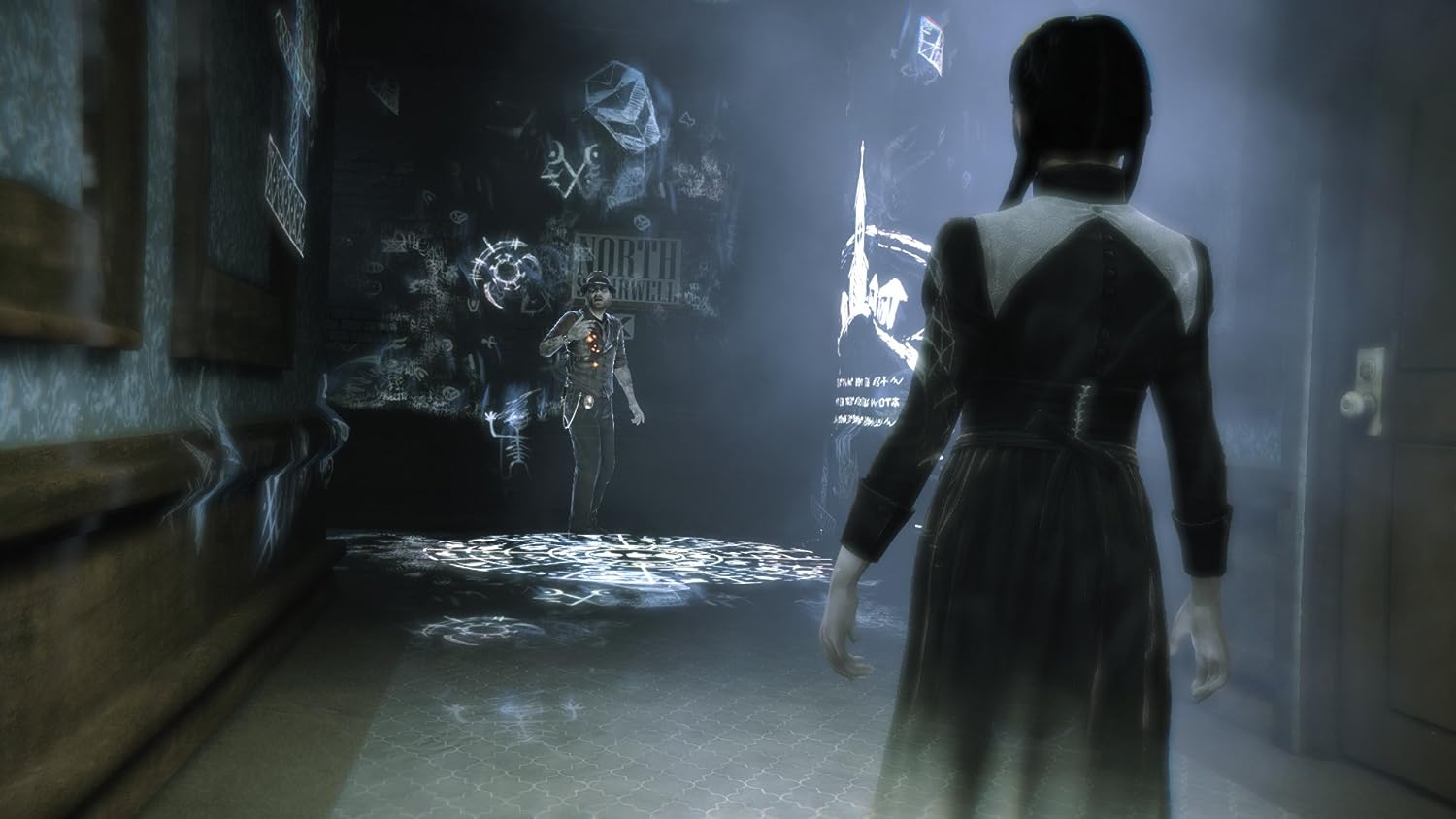 Overall I really enjoyed playing through Murdered: Soul Suspect! The demons are pain in the butt to get around if you’re not concentrating, Also…  I HATE GHOST TRAINS!!!! (when you get to the museum level you will understand!) and the ending is quite satisfying. I am looking to play though again and try to ‘100%’ the game getting all the collectables and passing every investigation 100%. I would recommend playing through the game as it’s quite easy to complete if you put some time into it! I would rate the game a 7.5 out of 10, the story is great but the game play and dynamics could use a little work.

I hope you enjoyed my review! Be sure to follow me on Twitch and on Twitter @TriplehazardTV. If you have played this game then please let us know your opinions!