0
Having heard some of Becky’s songs live, I was delighted to hear that she was releasing her first album, as I had always admired her voice, and loved the songs I’d heard from her in the past. The album was started in Late 2016, when the first three tracks were recorded, and was originally meant to be an EP of five tracks. But it changed after Becky lost her father in February 2017. I was fortunate enough to be given a sneak peak early copy of ‘I’m No Art’, an album which is a tribute to her late father Martino (The album title being an anagram of his name.)

Throughout the album, you can hear Becky going through a range of different emotions. Nothing hits you harder on this album than ‘Warrior‘ the track which is essentially a letter from Becky, written direct to her father as he was dying, written mere days before he passed, you can still hear in the lyrics how hopeful she was that he would pull through. It’s one of the most poignant songs on the album, and a total emotional rollercoaster. This song is so beautifully written, and the raw emotion and sadness in Becky’s voice just bursts straight through. I would advise not listening to this song in a public place, if you don’t want to burst into tears. It was a song which reminded me of my late Grandfather. It leads beautifully into the track Strong, which is the song written to her father after he passed, promising him that she would stay strong. In fact, her last words to her Dad were that she would stay strong if he left her and she would keep working on her dream no matter what. I’m sure he is looking down at her with a huge, proud smile on his face at how much she has accomplished, since moving to London in April 2016 from Apulia in Italy.

The writing of the album is actually fantastic, it spans a number of genres and musical influences. There is a rock vibe to it, with hints of Paramore and Evanescence shining through, as well as pop influences too. You can hear in opening track ‘I’m No Art’ that there are some Paramore/Pink influences. It’s a very catchy song, which wouldn’t be out of place on any radio station. The opening of ‘Gone’ reminds me of the famous ‘Stairway To Heaven’, this brings out the raw brilliance in Becky’s voice, very Amy Lee like.

The more you get through the album the better it gets, and by the time you get to I Don’t Give A Damn you realise that you want so much more of the music, and can’t wait for the second album to come out. The final song of Dreamless (Sleepless Night) is a fabulous finish to a great album.
Overall, I think this is a fantastic first album, and one that Becky can be extremely proud of. In her native tongue this album is… Brilliante, Emotivo e Stupefacente.

You can check Becky Black out on: 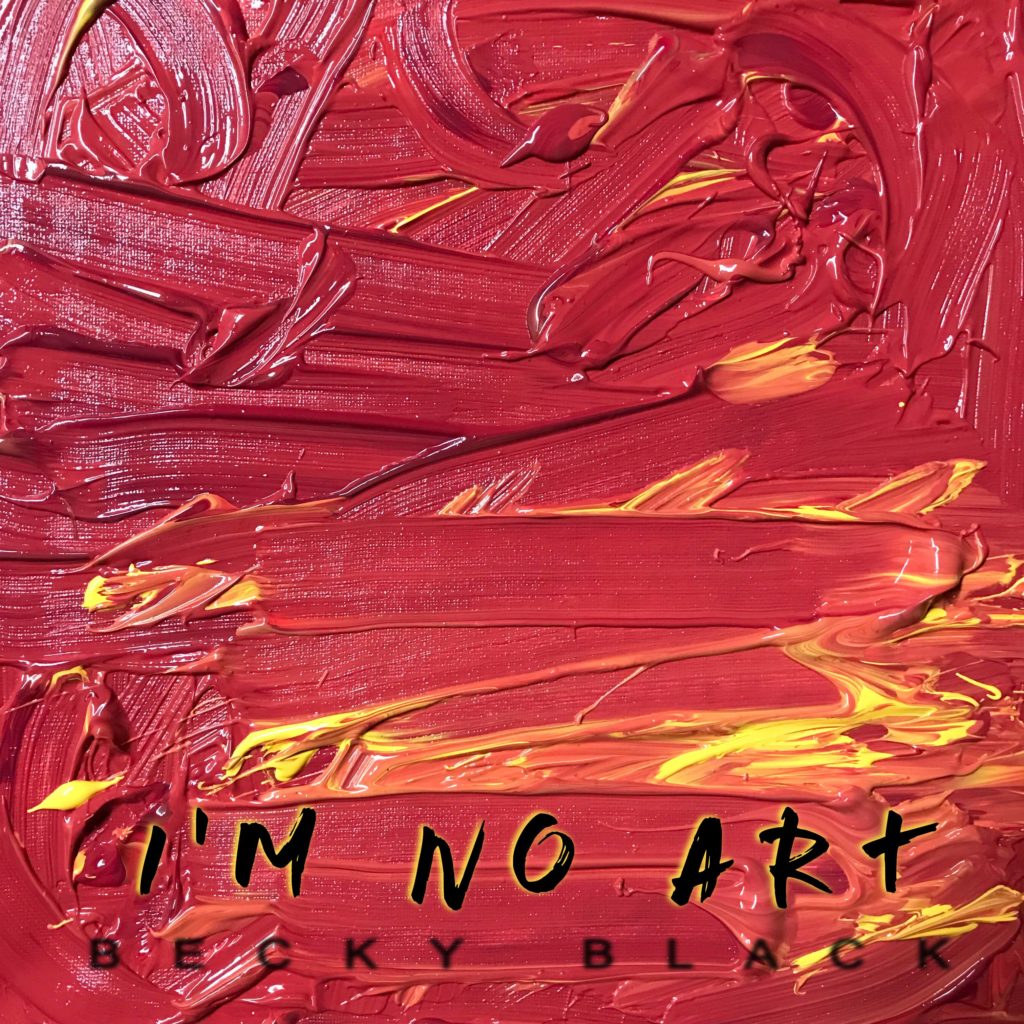