The Californian rock legends Papa Roach have announced their latest album “Crooked Teeth” will be released on May 19th and has been produced by Nicholas “RAS” Furlong and Colin Brittain who have come to the project with a mix of a fresh, yet nostalgic approach as first time producers and long time Papa Roach fans.

Jacoby Shaddix said “The first time we met up with RAS and Colin, they said that Infest was on constant rotation when they were growing up and they wanted to bring back some of that fire” and it seems that the love for Papa Roach’s early sound is something that the producers clearly wanted to bring to their bands 9th studio album as Furlong states “The whole idea was to take the classic elements of Papa Roach that everyone loved and revamp them into a modern version of the sound through the creative process, and we ended up with a bold, courageous and more adventurous version of Papa Roach.”

The new album is said to feature some classic Shaddix rapping and vocalist has teased that those who have wanted to hear his rapping again will be pleased at some of the viciousness on this record.

Papa Roach have already given us a taste of their new album with two new songs including “Help” which was released earlier this month on streaming services debuting as #1 Most Added at Active Rock and is currently #6 with 4 million streams.  The band also released the title track “Crooked Teeth” at the end of 2016, which features a more old-school Papa Roach sound.

Check out our video interviewing Papa Roach fans about “Infest” on our show the Queue & A outside one of their shows in London. 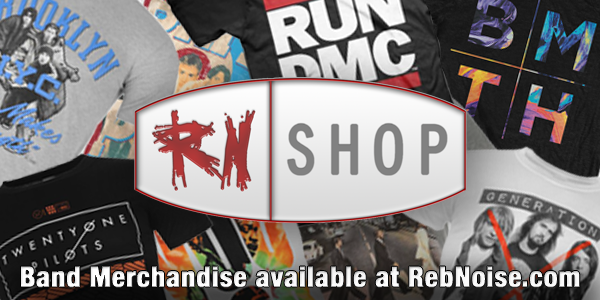