For weeks ‘Silent’ Jay Makin has been entertaining us with his silence when watching TV, letting us know that even those who only react inside to their favourite TV shows deserve to be on a reaction based TV show. You may have seen Jay sit with his now ex girlfriend Eve Woerdenweber and her family until this weeks episode had an empty space on the couch. You know, the alternative rock family of the show. Mum Viv actually met her husband Ralf whilst drunk, dancing to Rammstein’s “Du Hust” , does it get more metal than that?

This weeks episode was the first without Jay after rumours circulated that he would infact still appear on the show despite his break up with Eve, but Jay told The Sun that she had even deleted him off of Facebook, gutting.

Well, the departure of the silent man from the show isnt the only talking point for Jay fans as a video has recently surfaced online of him not only talking but singing! Jay performs his own rendition of a Mayday Parade song “Jamie all over”. The video was posted 2 years ago and has recently surged in viewership since being discovered online by fans of Gogglebox. One thing we picked up on was how he signed out from the video with “Thank you, Goodbye” which is something the Gogglebox fans didn’t get to see on the show. Closure? For now, Until we get a spin off show. 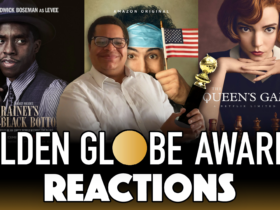 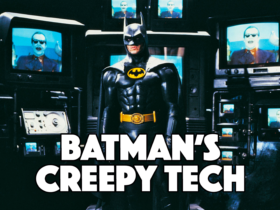