After months of speculation From First To Last have finally released a song with their former frontman for the first time since he left the band and went on to become one of the worlds most successful solo artists. 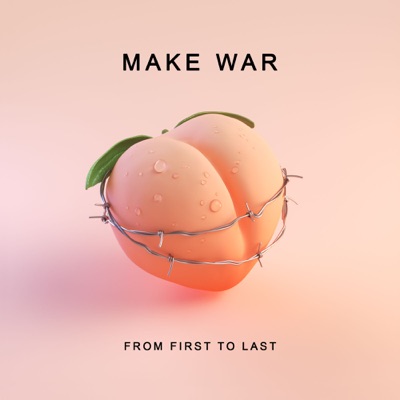 Sonny originally left the band in 2007 after throat surgery to focus on a solo career as a music producer and has since become a worldwide phenomenon as Skrillex, as his old band continued to make and release music and see several line up changes over the years.

The band now features Matt Good on lead vocals, Matt was the bands original vocalist and was a song writer and backing vocalist whilst Sonny was in the band during their heyday.

This new song “Make War” has been released on Sonny Moore’s 29th birthday, who c0-wrote, produced and sang vocals on the track which is out now and available on Apple Music. 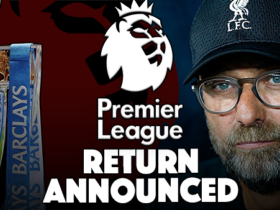