The Undiscovered Live Music Project is a songwriting and performance competition that happens annually in Essex. Run by the Essex Music Development Agency, I’ve seen first hand how the Undiscovered Contest can help launch a music career.

The contest has run since 2009, and is split into bands and solo acts. The prize is 3 day’s recording time at Brentwood’s beloved youth club, The Hermit, a single release, and a music video. I’ve been following the project massively this year, attending all the heats as I took the crown as the Undiscovered Live Music Project’s Best Solo Act 2018, and so have had the privilege to play the heats across Essex this year as a guest act, as well as judging some of the band heats.

My journey with Undiscovered began when I watched my favourite unsigned band, Dead Baby Birds, compete around 5 years ago, but I didn’t know fully what the project did. In 2017, I met a remarkable artist, Katy Forkings, who is the Undiscovered Best Solo Act 2017, and seeing how well she was doing post the contest, I applied.

I’m not sure how my 2018 would have gone without this contest. It has given me the chance to work with a band, including Dead Baby Birds’ Sam Laughlin and Tristan Embleton, who have now split. It’s also allowed me to network with musicians and I now have a guitarist, Nicole who also performed in Let’s Be Strange, a band who reached the final last year and who are competing in this year’s heats. 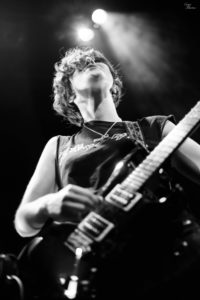 I’ve released my debut EP ‘Anaphase’ on disc, and my debut single ‘Accessory’ with my next single, sponsored by undiscovered ‘Time’. I have attended most of the Undiscovered heats this year. I’m focusing on the Undiscovered Live Music Project Bands Final, which gained its last band on the line on Saturday 23rd February 2019.

Undiscovered travels across Essex to find its bands with heats in Chelmsford, Southend, Colchester, Basildon and for under 18s, Brentwood. I’ve been lucky to headline these nights as the Undiscovered Solo Winner 2018, and have also been asked to judge.

Our Undiscovered Live Music Project Band Final 2019 will be held at Colchester Arts Centre and will feature the following bands. The Waterfalls, from Southend, who raised the roof at their heat in the Chinnerys. An energised performance with a strong fan base gave them their ticket to the final. Rolled Up Sleeves, from the Basildon heat, create sophisticated rock music and have a stage presence I struggled to take my eyes away from. Unit 33, from Colchester’s Three Wise Monkeys, have a strong vocalist and rock arrangement behind them. Children of the Fuzz, took the last win for the final spot on Saturday 23rd February 2019. They’re a funky band with a strong rapport and image and I look forward to seeing them again in the final.

Finally, our wildcard this year is Vivacity, who also performed at the Southend Chinnerys heat. An indie and current band with a lead singer who plays an acoustic guitar, unlike the other bands in the final. I really enjoyed this band and have since listened to their recordings on Spotify which I found to be beautiful musically. 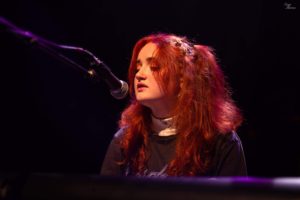 With this year’s competition still wide open, there is no saying who is going to be victorious this time around.

Buy Tickets To The Final HERE!

If you think you have what it takes to win, you can enter next year’s competition via the link below. 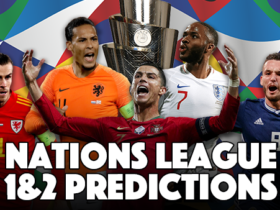 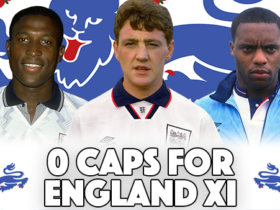 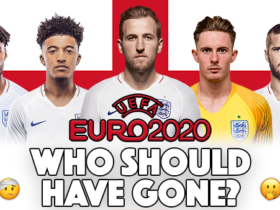 VIDEO: Who should have gone to Euro 2020 for England