Episode #27 of Talk and Beans is Part Five of Scott Wars – Attack of the Groans.

The sequels take a bit of a turn and things start to get controversial.

Scott and Tom are joined by Steve to discuss Anakin’s creepy chat up lines, the prequels feeling different to the originals, tackling the bad acting in the franchise, Scott gets a revelation, Tom has an identity crisis, Steve loves Count Dooku and “Justice for Jar Jar” rages on. Plus plenty more! 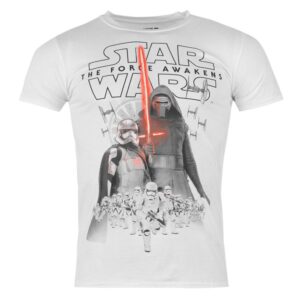