Thats right, the game that’s filled up your news feed and timelines for the past week is officially out today in the UK. Gone is the temptation for potentially dodgy APK files and fake iTunes accounts, the official release is here and it should hopefully mean a much more stable version for us all.

Pokémon Go has been the most anticipated mobile game in history and whilst the huge number in downloads before official release must not have been the plan for the Pokemon team, at least it’s helped fuel that excitement for the game.

Right, we’re off to catch Pokémon in the office. 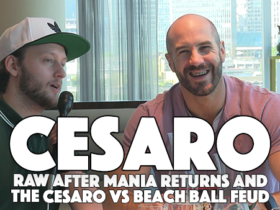 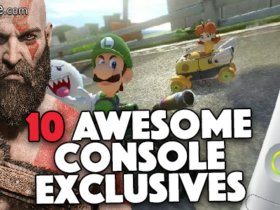 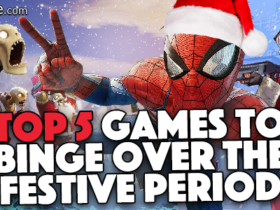 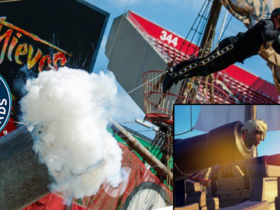